Barnes Area Guide – Is Barnes a Nice Area to Live? 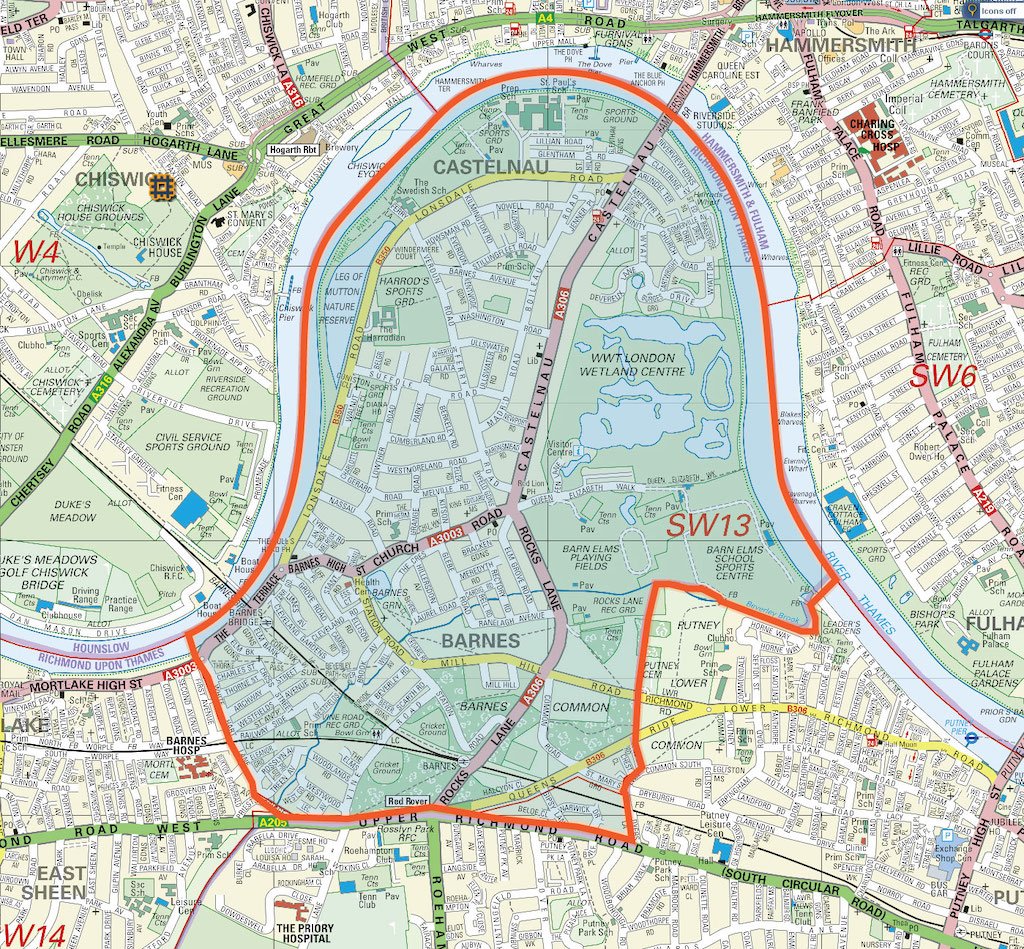 Richmond upon Thames is one of the most expensive and exclusive areas in London to live. Barnes, in particular, is seen as one of Richmond’s poshest districts, due to it once being the location for Richmond Palace. The palace unfortunately burned down in 1814 and has only survived through historical paintings.

Barnes was previously a village in Surrey, but it has since been absorbed by the London Borough of Richmond upon Thames and is considered to be part of Greater London. Many celebrities have also made this area their home, including singer Sting who lives in Langthorne Road and designer Vivienne Westwood who lives in Richmond Park.

Barnes has a population of around 12,500 people, and the district covers an area of just over one square mile in South West London. Richmond Park takes up about half this land and Barnes Pond, which was once used for fishing by monks from Richmond Palace, is now a bird sanctuary.

Houses For Sale in Barnes

This brand new detached home on Barnes Avenue is stunning throughout and offers 2720sq ft of living space. It is perfect for a growing family and has been built to an extremely high standard.

The upper level boasts three large bedrooms and two stylish bathrooms. Additionally, there are two bedrooms downstairs which have their own en-suite. The house also boasts a large atrium window which allows plenty of natural light to come through the property. 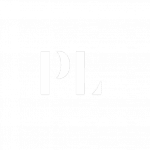